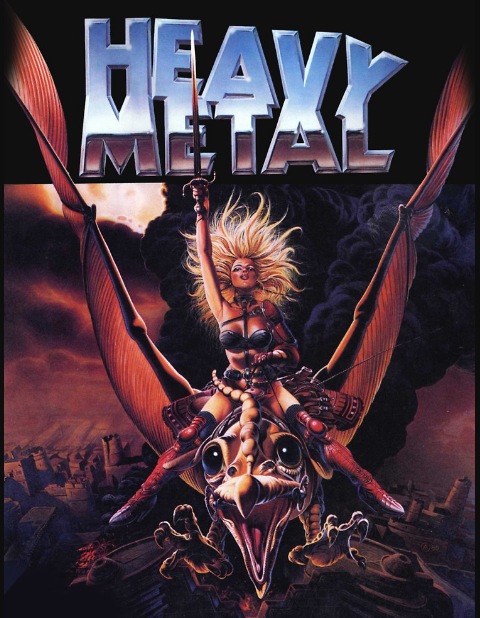 Metal Hurlant sprang from the French publication PILOTE. Many of the Metal Hurlant artists had already appeared in the pages of PILOTE prior to the birth of Metal Hurlant but artists Phillippe Druillet and Jean Giraud aka Moebius wanted to create a science fiction and fantasy based magazine that would scrap the rules of traditional illustrated magazines, so Metal Hurlant was created with additional partners Jean Pierre Dionnet and the money man of the operation, Bernard Farkas.

Originally, Heavy Metal was largely reprints of Metal Hurlant but soon they would add many American artists and writers to the magazine.

The 1981 Heavy Metal animated film was a Candadian production helmed by Gerald Potterson, produced by Ivan Reitman (Animal House, Ghostbusters). This is why Canadian actors including John Candy, Eugene Levy, Joe Flaherty, and Harold Ramis lent their vocal talents to the production.
The film utilized a lot of rotoscoping technique which consists of filming live sequences and drawing over the images to give it an animated effect. 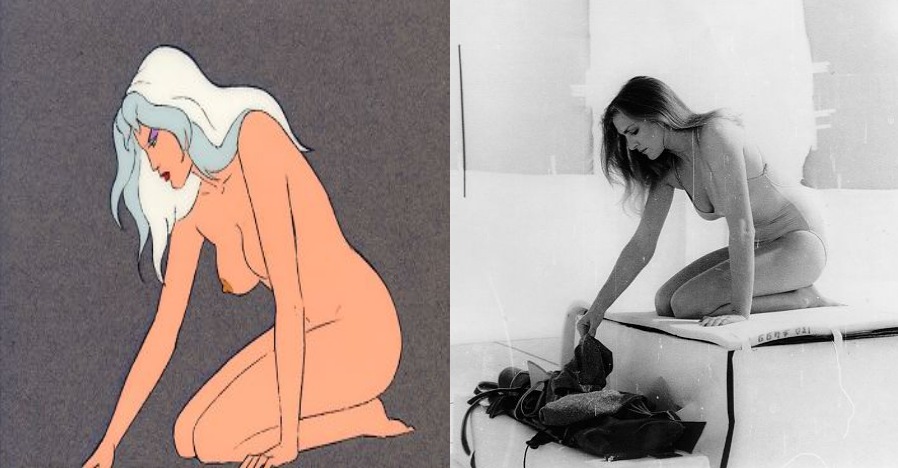 Several animation studios from around the world provided the animation for the film.
Harry Canyon, Den, and Captain Stern segments were taken from the magazine.
The Taarna sequence was written specifically for the film and was loosely based upon Arzach by Moebius although he was strangely not credited for it.

Elmer Bernstein composed the music and a variety of rock artists supplied soundtrack material including Don Henley, BOC, Cheap Trick, Black Sabbath, and DEVO.
Due to soundtrack copyright issues, the movie was not released on VHS until 1996. Kevin Eastman (TMNT) bought the publishing rights to the magazine and worked out the legal issues surrounding the soundtrack. 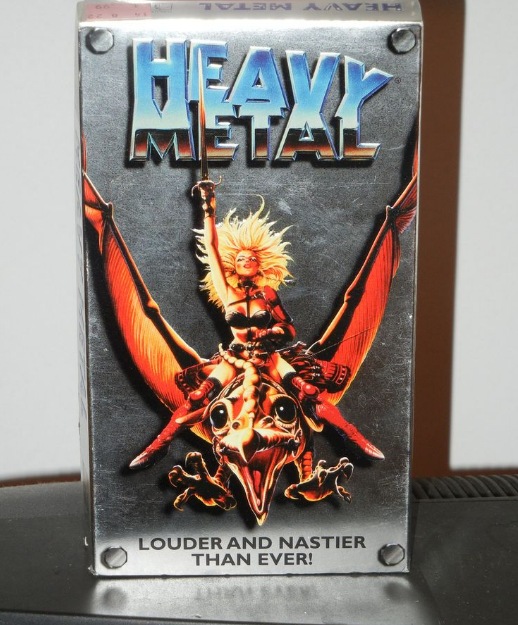 Heavy Metal 2000 (2000) aka Heavy Metal: F.A.K.K.² featuring voice work by Julie Strain, Billy Idol, and Michael Ironside, is based upon The Melting Pot comic book (1993) co-written by Kevin Eastman.
In reality, this comic book and the movie is loosely derived from the Taarna segment in the original film with very similar set ups. 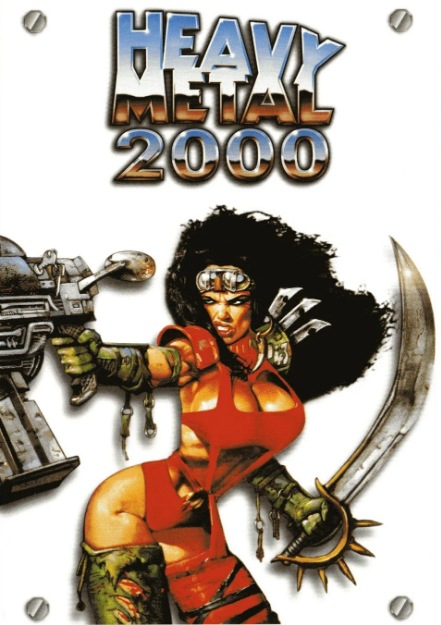 In Taarna, the titular character seeks to kill the man who was transformed into an evil tyrant by the green glowing lochnar lava and wiped out her people.
In HM 2000, A miner named Tyler is exposed to The key to the chamber, a glowing crystal that can lead the bearer back to the fountain and drives anyone who possessed it insane.
Tyler invades the planet Eden, and kills many of the Edenites, capturing some so he can extract the immortality fluids from their bodies. The lead character Kerrie (voiced by Julie Strain) an Edenite, seeks revenge on Tyler.

In 2008, there were plans for a Heavy Metal movie remake to be directed by David Fincher but it was scrapped. In 2011, Robert Rodriguez bought the rights to the movie in order to make another film. After a few years, the project eventually morphed into the Netflix series “Love, Death, and Robots.”
Métal Hurlant Chronicles is an English-language Franco-Belgian live action television science fiction anthology series that ran from 2012 – 2014 to very mixed reviews. 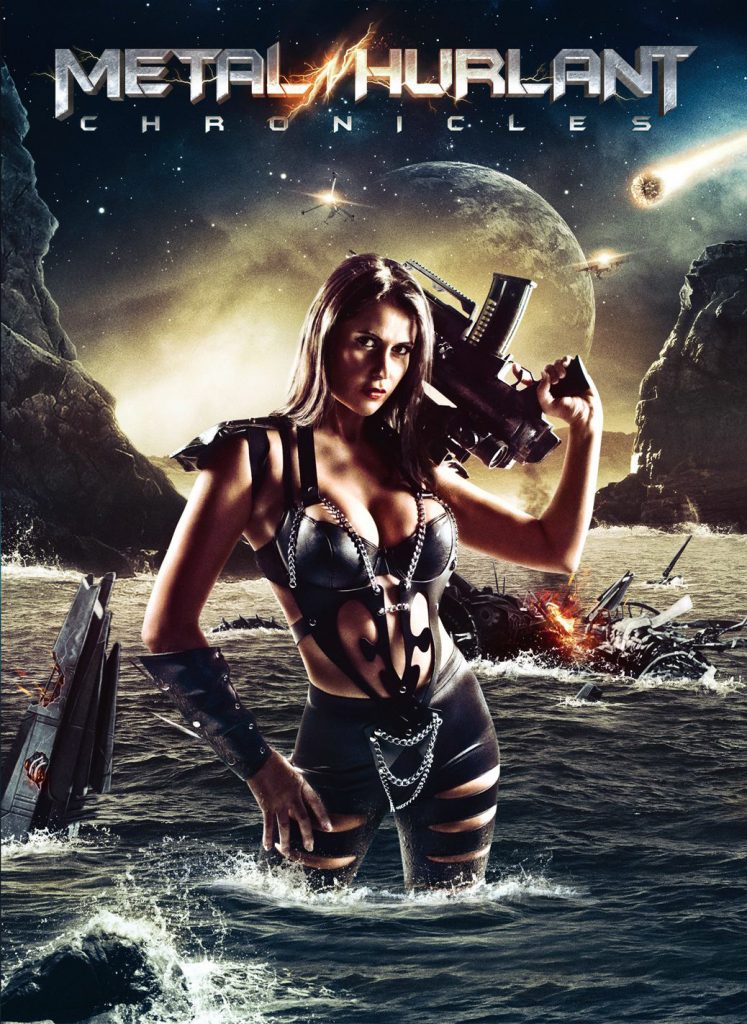 Heavy Metal 1981 Blu-ray and Heavy Metal 2000 are now on sale and available to rent.