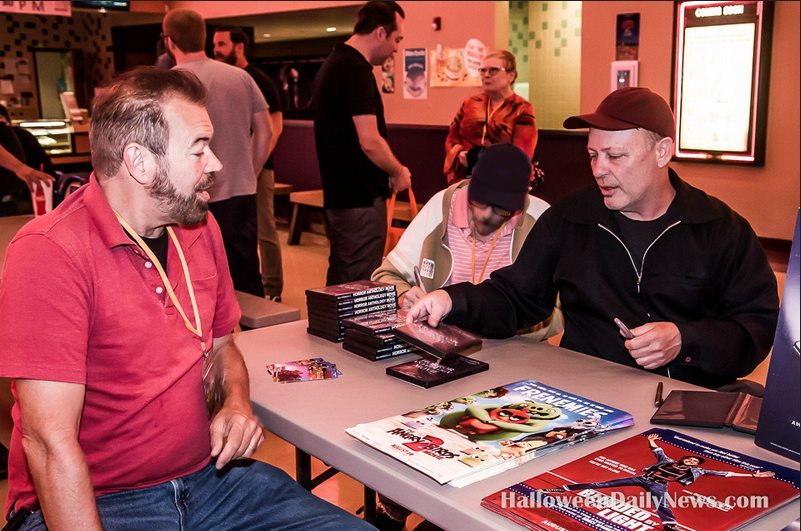 Indie filmmaker Mike T. Lyddon was a guest at the 2019 Halloween International Film Festival in Kill Devil Hills, NC.
His new feature film WITCH TALES aka CUENTOS DE LA BRUJA was screened to enthusiastic response, and after the showing Lyddon did a Q&A with Sue Artz.
In the Q&A, Mike talks about the genesis of the film which is based upon pre-code horror comic books of the 1950s.

He also talks about the censorship of the period and how those comic books were banned and burned after public outcry driven by Frederic Wertham’s book “Seduction of the Innocent.”
Click HERE to watch the entire Q&A.