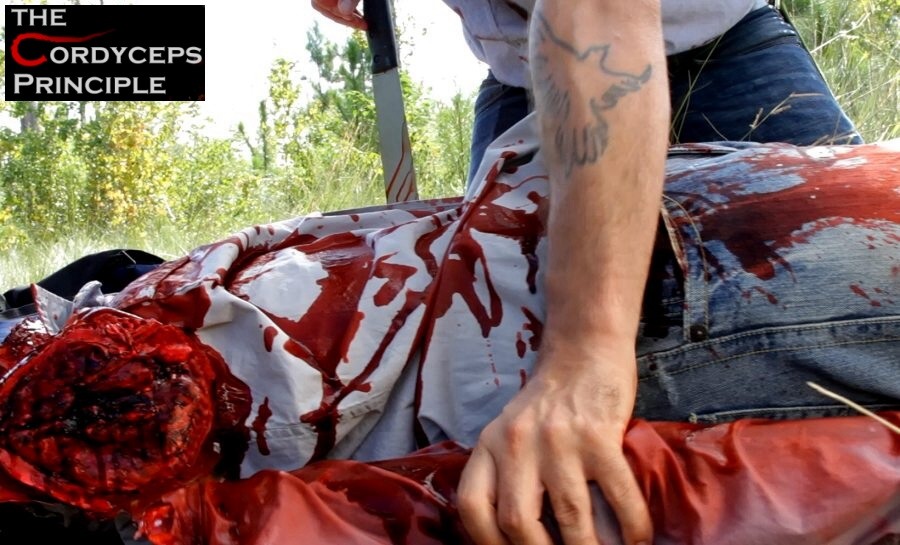 Dateline: Atlanta
Mike Lyddon’s screenplay for “The Cordyceps Principle” is an official selection in the screenplay competition at the 2020 Days of the Dead – Reels of the Dead film festival, February 7 – 9 in Atlanta, Georgia.
The original 25 minute short film is part of Lyddon’s HORROR ANTHOLOGY MOVIE VOL. 1 available on DVD.

The story revolves around an amateur photographer who fantasizes about killing his harping, bitch of a wife.  One day while in the swamps doing a photo shoot, he discovers something that just might do the trick.

“I plan on having many copies of the movie available for sale at the convention.”  Lyddon said.  “I had great luck at the Charlotte DOTD event where I was able to sell a few dozen copies and I discovered that there are a lot of real indie horror movie fans who attend the Days of the Dead shows!”