3D has been around since the 1950s when it was popularized by such great films as “The Creature From the Black Lagoon” and “It Came From Outer Space.”  It also found it’s way into some fantastic pre-code comic books, one of the best being St. John’s HOUSE OF TERRORS featuring awesome art by great precode horror artists including Joe Kubert who drew the lead-in story called PICTURE OF EVIL.
In my latest video on pre-code horror comic book reprints, I delve further into the 3-D comic process I covered in my last video as a follow up with some key info as to why I found some of the newer 3-D comics like Seduction of the Innocent 3-D to be inferior to the original 1950s pre-code comics…I was doing it wrong!!
Watch on Youtube
Watch on Bitchute 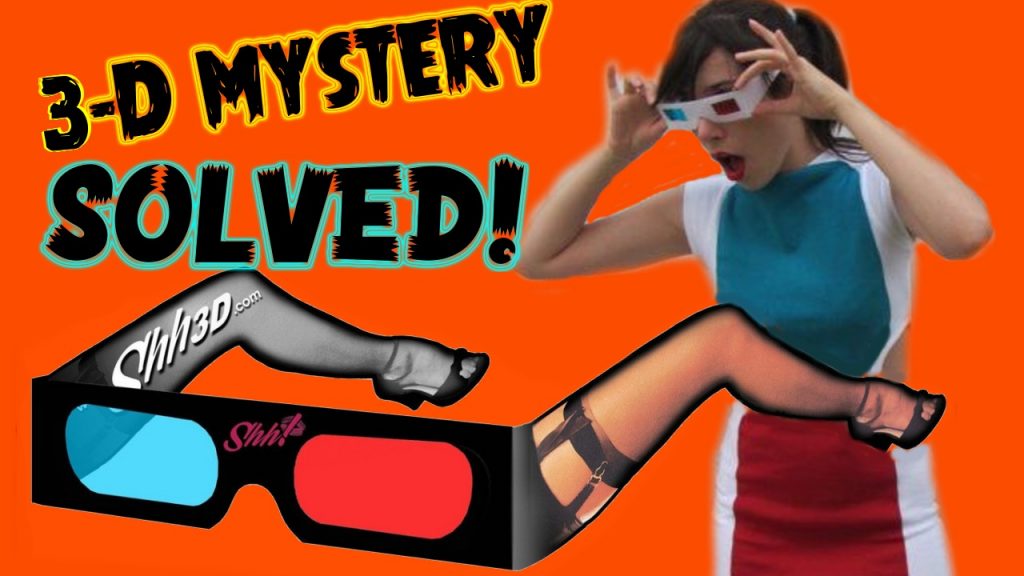