Horror Anthology Movie Vol. One segment “Footage Found, Arabi” will be showing at the H.P. Lovecraft Film Festival in April. Inspired by Lovecraft’s supernatural mythos, the film is found footage within found footage proving once again “that which should never be seen, but forever held.”
VOD Horror fans can watch the entire film on Vimeo in glorious HD with a new soundtrack re-mix! 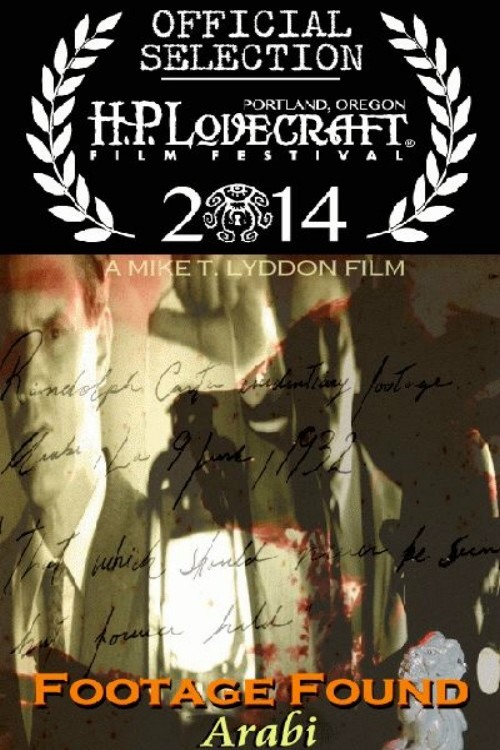