Retro write-up for First Man on Mars.
Nice little article from Movies and Mania highlighting some news and reviews on Mike Lyddon’s sci-fi comedy indie feature film FIRST MAN ON MARS (2016), with quotes from a variety of revew sites.
“The script is chock full of sly pop culture and sci-fi references which actually make it better. There are a lot of great one-liners and clever dialogue.”  UK Horror Scene
“The over the top gore, silly dialogue, and ridiculous plot will definitely remind you of Troma’s best films.” Anything Horror
The FIRST MAN ON MARS DVD is available on Amazon.
Streaming on GOOGLE PLAY. 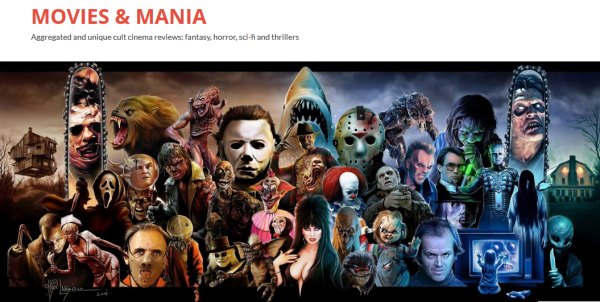