In the first of a new series, Tom Lee Rutter takes a look at no-budget filmmaker Mike T. Lyddon for We Are Cult magazine.
An interview is interspersed with commentary on Lyddon’s last two films, First Man on Mars and Witch Tales (2020) aka Cuentos de la Bruja.

A slice from First Man on Mars: “I ask if there were any other films in particular that influenced this one. He says First Man Into Space (1959) was certainly influential and that makes sense: The Incredible Melting Man is basically a remake of First man Into Space, which in itself is a re-telling of The Quatermass Xperiment (1955). The extra ingredient in Lyddon’s film is the humour for which he was influenced by the anarchic and comic films of Troma Entertainment.” 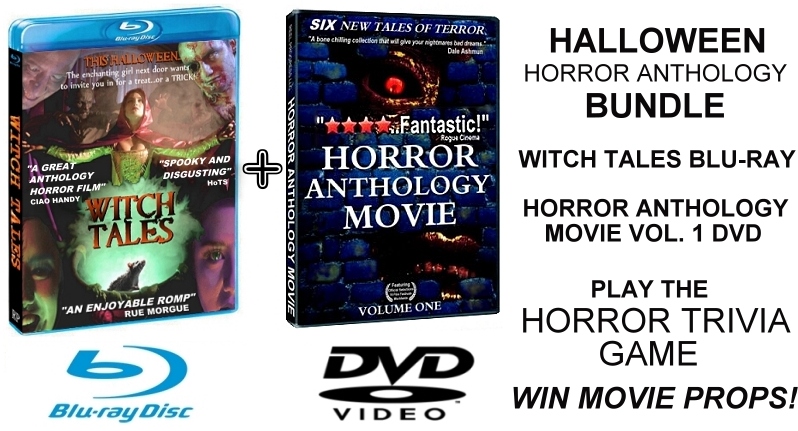 And further into Witch Tales: “Handling the Spanish/English scenes added a whole new dimension of terror to the production, not to mention that I had the bright idea of shooting the witch scenes on both digital and super 16mm film (only one scene survived). It was almost like I wanted to give myself a heart attack. Seriously, no other production has pushed me to the mental/physical limits like WITCH TALES, but I think the insanity is paying off…I have never received the amazing feedback and emails from customers on a film like I have for Witch Tales.”
Read the full article here.