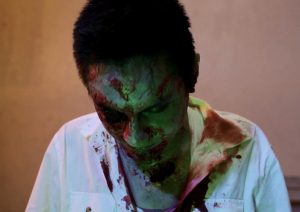 Dateline: Lima, Peru
Filmmaker Mike T. Lyddon’s latest film entitled “Witch Tales” or “Cuentos de la Bruja” is now in production through June, 2018, with a limited release planned for October of this year.
The film stars talented actress Mayella Lloclla in the lead role of the Witch who presents three tales of terror being filmed simultaneously in english and spanish language harkening back to Universal Studio’s original 1931 “Dracula” starring Bela Lugosi and his spanish counterpart Carlos Villarías, also shot in both languages. 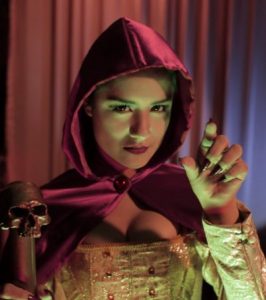 Dateline: Lima, Peru
Director – producer Mike T. Lyddon is now in pre-production on his next feature film, a horror anthology entitled “Witch Tales.”  The indie horror film will be shooting on location in and around Lima, Peru using an all Peruvian cast featuring the talented Mayella Lloclla.
“We are shooting simultaneously in both english and spanish language in order to expand the worldwide market,”  said Lyddon.  Lima is home to many talented actors and crew people and I’m very excited to begin on this production.
Casting is underway and production is set to begin in the spring of 2018. 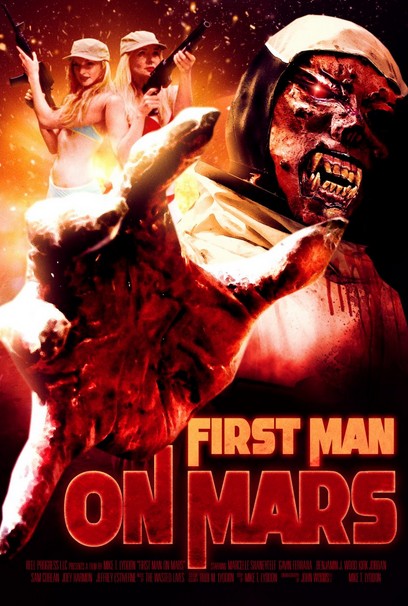 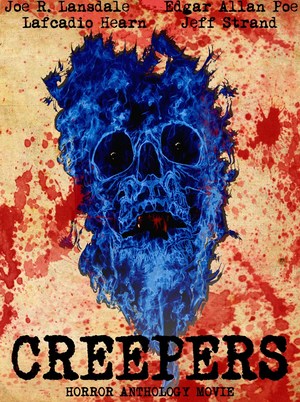 Filmmaker and founder of Reel Progress LLC, Mike Lyddon has been making no-budget science fiction and horror films for decades.  In this new interview with Peter Hopkins of Horror Screams Video Vault, Lyddon discusses filmmaking over the years and his various cinematic endeavors.
Click HERE to read the interview. 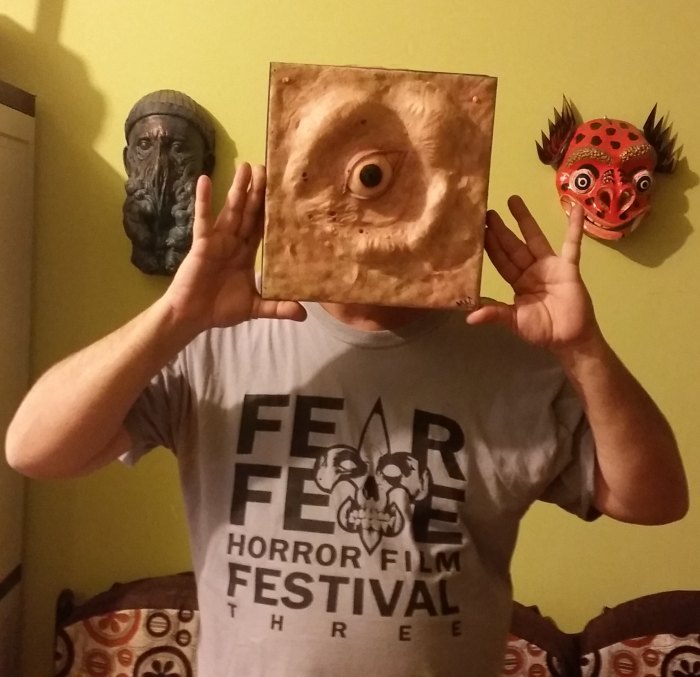 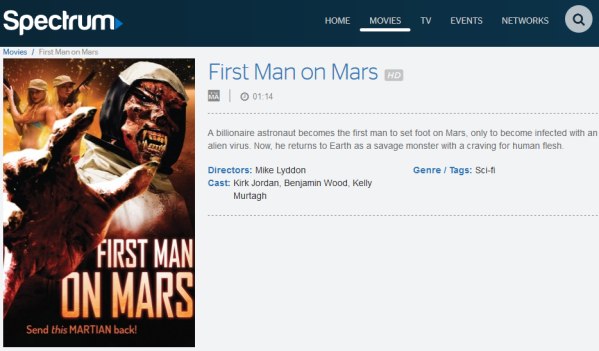 Horror Anthology Movie Vol. 1 (2013)
Reel Progress is pleased to announce a special limited time only sale of Horror Anthology Movie!
Right now you can purchase this DVD for 3.99 only on EBAY!
That’s right, 3.99 and pay only .99 shipping.
This offer will not last, so get your copy today!

Dateline: Mars!
Feature length sci-fi horror-comedy FIRST MAN ON MARS made Philip Smolen’s 4th Annual PS Awards 8 Incredible Indie Films of 2016 List on Rogue Cinema.  Says Smolen, If there ever was a movie that was meant as a loving tribute to the wild and wacky drive-in movies of the 1970s, it has to be Mike T. Lyddon’s “First Man on Mars”.
Buy the DVD HERE or watch it NOW on Amazon 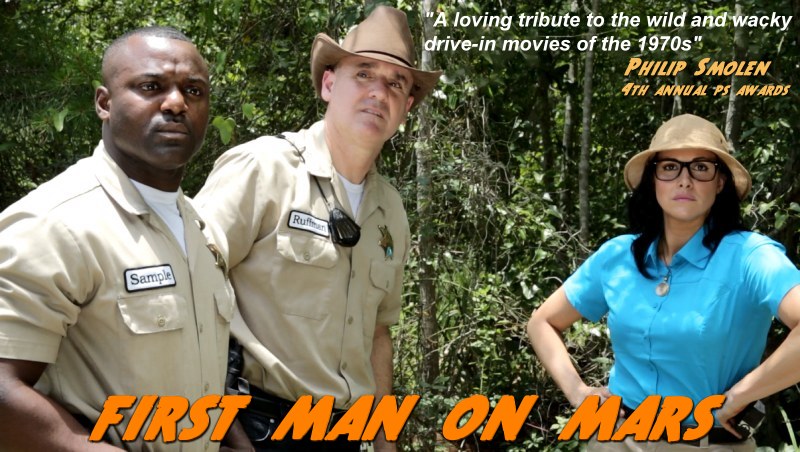 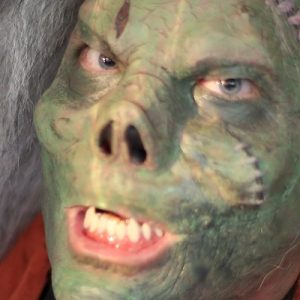 Mike Lyddon in make up by Rubi Lyddon

In the latest issue of Rogue Cinema, writer Misty Layne interviews no-budget filmmaker Mike Lyddon about his latest film FIRST MAN ON MARS and HELLPACA!, which is now in pre-production through Reel Progress studios.
The lengthy interview covers topics like CGI vs. Practical Effects, the state of modern horror films and monsters that live under your bed!