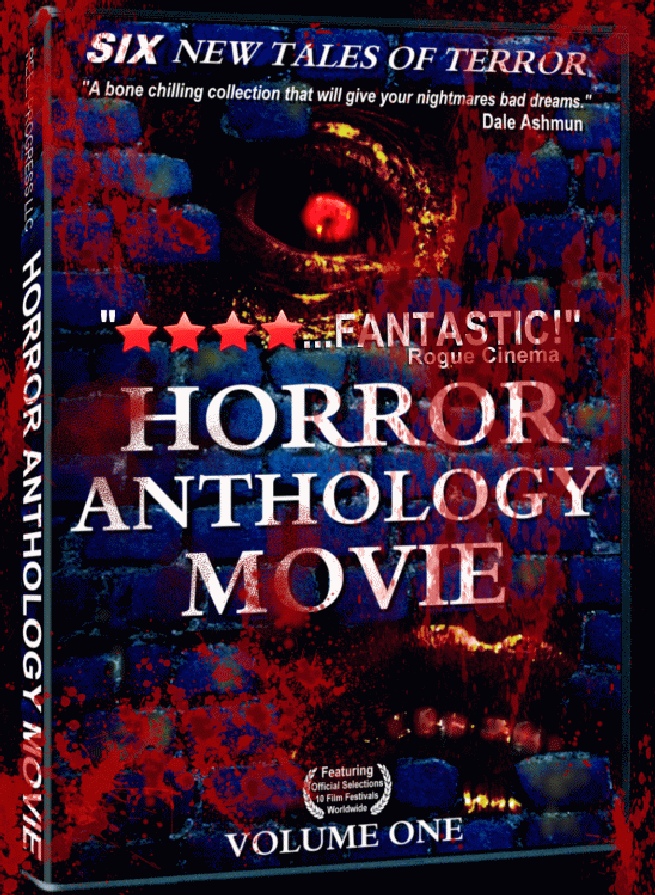 Producer and co-director Mike T. Lyddon is also signing the copies which are on sale for $6.95 with FREE shipping.

Starring Ben Matheny of American Horror Story and Scream Queens, the movie is nearly 2 hours long and features 6 original tales of terror from four different filmmakers including Lyddon, Will Frank, Jeff Hollins, and Karl DeMolay.
The stories in this indie horror film are a diverse mix of supernatural terror, sci-fi horror, Lovecraft inspired frights and horror-comedy which have drawn critical praise from both viewers and critics alike.

This is the first in a series of horror anthologies also featuring volume 2.

“Awesomely Gruesome!” Ground Score
“4 Cigars Out Of 4..Fantastic!” Rogue Cinema
“..you’re in for a horrific treat..” Film Threat
“At times equal to or better than V/H/S.” Scared Stiff Reviews
“A bone chilling collection that will give your nightmares bad dreams.” Dale Ashmun 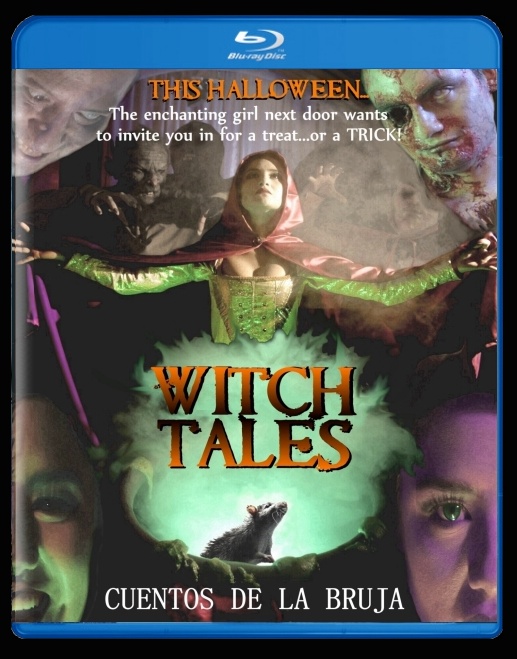